Top Zapier Syncs You Need to Integrate Woodpecker With 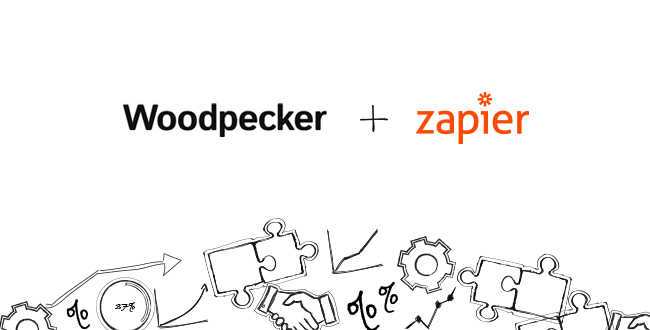 Most of you use more than one tool while doing outbound. You qualify leads in your favorite CRM, store the info about your prospects in Google Sheets, schedule meetings in Calendly, etc. Managing multiple apps means that you have different pieces of info scattered all over the apps. To keep the info up to date in every app, you need to manually update it in each app.

To avoid this kind of laborious work, you may wish to synchronize the apps so that you don’t have to copy and paste information by hand. Thankfully, there is a way to do that. Use a dedicated tool, for example, Zapier.

The integration with Zapier is available for Woodpecker users at the Team Pro plan.

Why synchronize Woodpecker with other apps via Zapier

Zapier has more than a 1000 apps in their arsenal. Those apps are sorted into categories that range from those aiding you in doing sales or marketing to those that ease your office management tasks.

Zapier works on a trigger-action basis. It means that if an event you set up in App A happens, it prompts another event you chose to happen in App B.

The full process is described in the blog post in which Cathy announced Woodpecker + Zapier integration.

How to Use Woodpecker + Zapier to Supercharge Your Sales Outreach >> 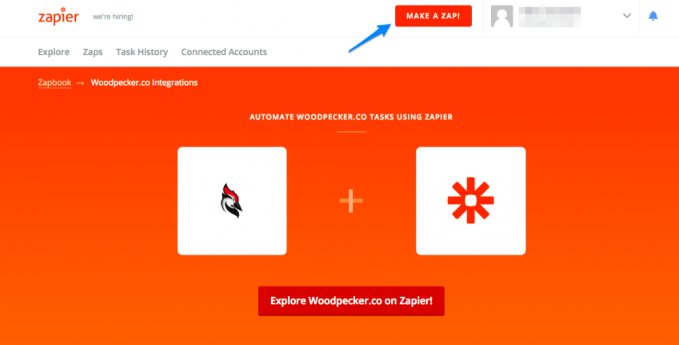 Which Zapier triggers are the most popular

Woodpecker has 10 triggers available in Zapier. The majority of them are concerned with the way a prospect behave right after they receive an email from you. The most widely used Zapier trigger among Woodpecker users is ‘Prospect Interested’. It means that whenever you mark prospect as ‘Interested’ in Woodpecker, you start an action in the other tool. ‘Prospect Replied’ runs close second as the most popular trigger and ‘Email Opened’ is on the third place.

The crucial thing is how we can use those triggers to facilitate our workflow. I’ll give you some examples of how they are used in Zapier by Woodpecker users. Many people use ‘Prospect Interested’ to trigger an action in Pipedrive. Whenever they mark a prospect as ‘Interested’, that prospect is automatically added to Pipedrive as a deal.

Zapier users tend to use Zapier + Zoho CRM integration too. Whenever a prospect replies in Woodpecker, they’re added to Zoho CRM as new Zoho contacts.

Which Zapier actions are the most popular

You can activate 3 actions in Woodpecker via Zapier. The most widely used is ‘Create/Update Prospect in Campaign’. Some of the zaps feature ‘Stop Follow-Ups’ which tells Woodpecker not to send follow-up messages to a chosen prospect.

For instance, Woodpecker users transfer prospects to their campaigns from a new Google Sheets rows they’ve just added via Zapier. To set up such a zap, you need to choose Google Sheets as your trigger app and Woodpecker as the action app. Choose ‘New Spreadsheet Row’ as your trigger and ‘Create/Update Prospect in Campaign’ as your action. Paste API keys when asked to do so and test your zap to see whether it works or not.

While you’re setting up Woodpecker as an action app, you also have a search option available. It finds prospects by their email addresses in Woodpecker. This may be important when you want to add or change information about the prospects on your list from other applications.

But the most interesting one from all recent updates in Woodpecker + Zapier integration is another update in Woodpecker actions, that is ‘Create/Update Prospect’.

Let’s imagine such a situation. You collect info about your prospects through a form you set up on your website. Once someone enters the website, they may leave some information in the form and agree to be contacted by you. Once they submit the form, you can automatically transfer the data they provided to a Woodpecker campaign. The information from the form can be used as snippets (dynamic fields) to customize your email copy especially for them.

If you wish to know more about Woodpecker + Zapier integration, check out our help section.

Set up a Zapier account and integrate Woodpecker with the apps you’re already using. 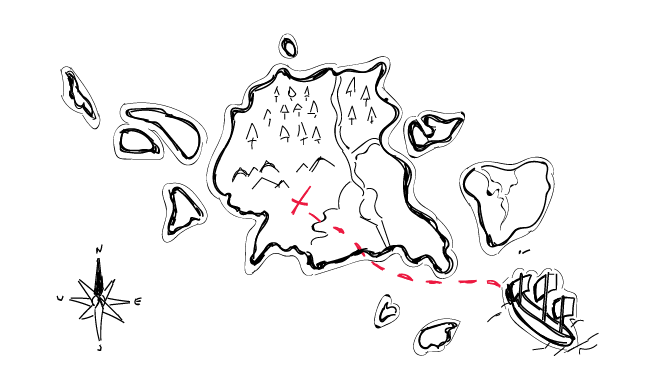 15+ Places Where You Can Find B2B Leads, Other than LinkedIn

If someone made a list of the "most commonly used sources of b2b leads", LinkedIn would be undisputable #1 on that list. And that's understandable. LinkedIn is a mine of information about businesses and people connected with those businesses. But there are also other platforms including collections of companies, divided into categories, where you can find ideal prospects along with some reference points for your cold email campaigns. Here are 15 places on the web where you can find SaaS companies, startups, software houses, marketing experts and other companies that will match your Ideal Customer Profile. 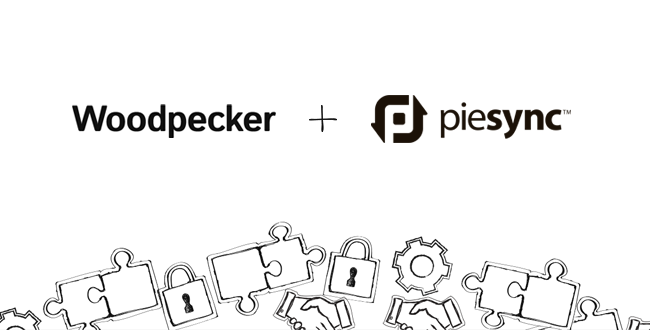 This week, Woodpecker successfully finalized integration with PieSync. As our users, you've just got the ability to effortlessly sync your CRM contact base (or contacts you store in other cloud applications) with your prospect base in Woodpecker. In other words, you can now regain all the time spent on importing prospects and exporting leads back and forth between Woodpecker and other apps that you are using to manage your sales processes. 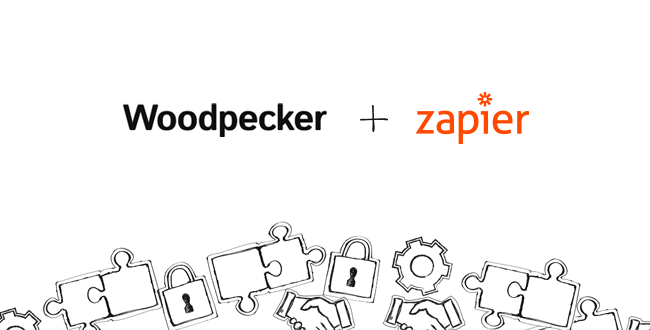 How to Use Woodpecker + Zapier to Supercharge Your Sales Outreach

It's official. We proudly announce that we've finalized our integration with Zapier! All Woodpecker users at the Team Pro plan have the ability to connect Woodpecker to 2000+ apps and automate various parts of their sales workflow. Read along to find out what Zapier is all about, and how you can employ it to easily push data between Woodpecker and other apps you're using to save time and improve your sales process.