How Email Automation Can Help You Scale PR in Your SaaS Startup? 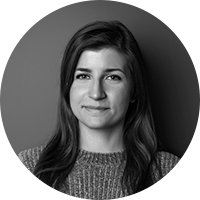 A company at an early development stage needs publicity to become recognizable in its business niche. However, hiring a PR agency while on a bootstrapped budget may be a challenge for a SaaS startup. If you can relate to that, learn how you can scale your PR efforts in a more startup-friendly way.

Step #1 Find a topic to write about

It’s a common misconception among small business owners that only the big players and industry leaders have some newsworthy information to be published. A company doesn’t have to generate millions of revenue to share their achievements. The trick is to find a topic that would be valuable to the target audience.

You should start your search from talking to various teams in your company. Ask what they have been recently working on. Maybe while doing research for a new project, they discovered some interesting data about a particular business niche, that hasn’t been published anywhere yet? It may turn out that something they didn’t perceive as particularly interesting for a wider audience is actually worth sharing.

Try looking at your SaaS company from a time perspective. Ask yourself a few questions about its development. Has your team achieved its initial goals? Has the business reached any important milestones recently? Has the team grown significantly over the last year?

Make sure the information you focus on in the press release is up-to-date and compelling. Anything that is outdated or not relevant to the target audience is unlikely to be published. The journalists expect a press release to be well structured and error-free, so it could be published straight away without too many adjustments.

Once you come up with a topic idea, search for journalists who specialize in similar topics. To do that, identify a broader category your topic falls under. Look for topic-related press releases within this category and check who the journalist was. You can also use tools like Hey.Press to filter out the best-matching journalists or Traackr to track influencers from your niche.

Keep in mind that the aim of a journalist is to publish an article that brings value to the target audience. If they usually write for people interested in HR and your topic relates to it in some way, it’s more likely they will accept your press release.

Gather the contact info of the journalists you selected in a spreadsheet as shown in the screenshot below:

You may include an extra column for a piece of text that will add an extra level of personalization to your email. It can be a few words about their latest publication or something about them that you found worth mentioning.

Before you reach out to the journalists, it’s a good idea to break the ice a bit. Make them notice that you are interested in their work. Comment on their publications. Respond to their tweets. Use social media to build rapport. When you email them to ask for publishing your press release, the message won’t seem out-of-the-blue, because they are already familiar with you and your company.

Step #3 Use email automation to distribute your press release

Your next step is to send out a press release. You will also need to prepare a series of follow-up emails as the journalists always have their inbox full and may miss your message.

Keeping track of replies and emails to follow up on gets tricky at scale. Marking up the emails manually or setting up notifications that remind you to follow up is not only time-consuming but also inconvenient and laborious. What is more, you may accidentally send an email to the same person twice. Or send a follow-up when they already responded to your first message. You risk coming out unprofessional and making a bad impression.

Email automation makes the whole process more effective and safer. Once you build your journalist contact database and have your press release ready, you can sit down to creating a campaign.

If you took care of warming up the relation before, there’s no need for long introductions. Don’t forget about personalization to maintain the 1-to-1 character of your message. You can use snippets to add unique pieces of information you noted about them while doing your research. That will add a personal tone to your request and highlight that you value the work they do.

Devote some time to creating an eye-catching subject line

A subject line is what makes the journalists open your email. Due to their busy schedule and the email volume, they don’t have time to open and read every email they receive. They tend to quickly scan their inbox and pick only those messages that catch their attention.

Take your time to come up with an intriguing subject line. It must make it clear that a press release fits in the journalist’s scope of reporting. That’s why copying and pasting your press release title as an email subject line is not always the best idea. Let me explain to you what I mean using a simple example.

Most likely the tile of your press release will include the name of your company in a context of its recent achievement as we discussed at the beginning of this blog post, for example:

While it’s a pretty good title for a press release, it won’t make a great email subject line, because it doesn’t present much value to the journalist. A journalist is not really interested in your company’s achievements. They look for news that can be valuable to people interested in a particular field. They seek a story concerning something their target audience cares about. Therefore you should look at your piece of news from a broader perspective and write your email subject line from that angle.

Let’s assume the press release I mentioned above concerns an app update that makes the certain process more efficient. An email subject line, in this case, could read like this:

“Changes to the way you have been doing X so far”

Also, try to avoid starting the subject line with “Press release: [title]” or “Breaking news: [title]”. Due to limited space to display the email subject line in popular email clients, it oftentimes gets truncated and the addressee may only see a few first words. Make sure you don’t waste the space and treat the first words as a hook to catch the writer’s eye.

You can also take a need-first approach that we usually recommend in email outreach.

Follow-up emails should be an integral part of your campaign since they significantly increase the open and reply rates. Why are they such game-changers? Simply because each follow-up gives the addressee another chance to reply to you. I mentioned that editors have a lot on their plate. They might have forgotten to send you a response or perhaps something else caught their attention to that moment.

We did research on the effectiveness of follow-ups a while ago. Despite our focus was on sales follow-up emails, we believe our conclusions apply to other cases too. You can read the findings here:

These Stats Prove The Importance of Follow-up Emails >>

According to the data I gathered, even just one follow-up email may increase the reply rate by 40%. Thanks to follow-up automation, the process is simplified and more efficient because the follow-up sequence can be scheduled ahead.

When it comes to the content of the follow-up emails, don’t treat them as mere reminders. Avoid the “Have you seen my previous email?” and “Just following-up to check if you received my previous email” clichés. Instead, show the value of the news to the readers and the industry from various angles.

Finally, don’t take it personally if some replies are negative. The writers might find the topic not interesting enough or their editorial calendar could be full for the moment. The bottom line is that you got yourself noticed and made a foundation for future partnerships.

Thanks to email automation you can scale your PR efforts in-house, without hiring a PR agency that might ruin your bootstrapped startup budget. All you have to do is find a topic to write a press release about, build a database of journalists and editors who might be interested in it and get in touch with them through 1-to-1 email communication. It’s an easy-to-scale and efficient way to get your company some press traction. Will you give it a try? 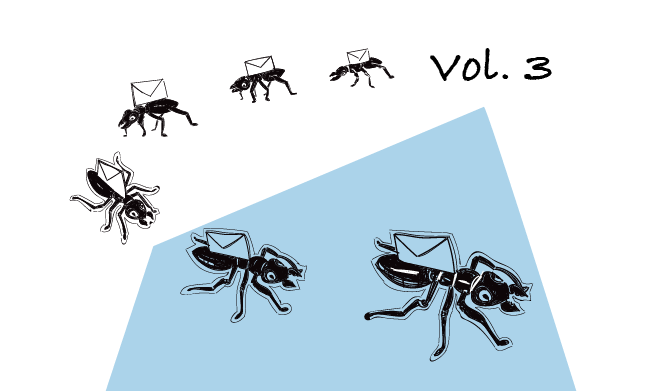 Get More From Your SaaS Website: How to Convert Inbound Leads Into Sales vol 3.

When I look at our Google Analytics data at Woodpecker, I can see that the vast majority of our website visitors that become leads come from organic or paid search. And I believe that it's similar in the case of your SaaS too. The internet users run a query in Google and your website comes up among other results. That's why I believe your website can be one of the surest lead generation tools at your disposal. Let's learn how to do it. 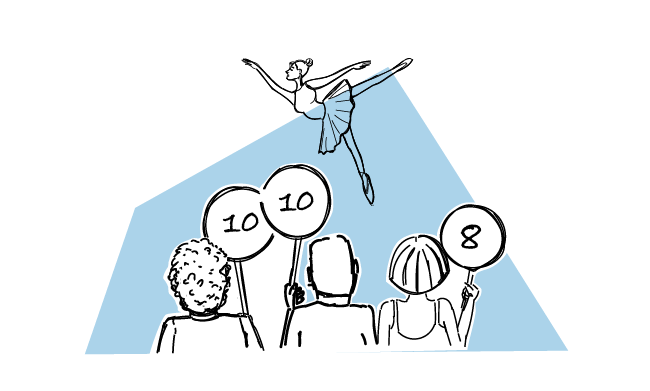 Why Does Your Business Need Customer Testimonials & How to Get Them?

How many times have you come across an interesting product while googling a solution to your problem? You considered buying but had some objections and boom - you read a testimonial from a business like yours that resolved your doubts. You decided to make the purchase... How to replicate that for your business? I'm gonna show you now. 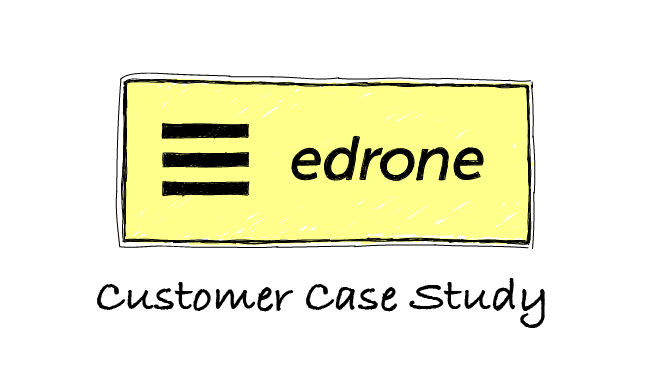 It's a dream for a SaaS team when they hear that a customer of theirs is satisfied with the service and wants to share their experience as a case study. That's what happened to us when Michal Blak, the Co-founder and CEO of edrone.me told us that he's open to tell the story of his team's experiences with Woodpecker. Michal Konieczny, who takes care of business development at edrone, added his two cents and here we are. Check how the e-commerce CRM uses Woodpecker to start conversations with their ideal customers.